SCIENCE has been the common denominator among the winners in the recently concluded Outstanding Filipino Awards of the Metrobank Foundation held in Makati.

She has made science a very interesting subject for her pupils where she employs out of textbook techniques in teaching science making it very appealing to children.

An educator to the barrio far from the tourist laden downtown Tagaytay, Mrs. Rojo teaches with passion and the initiatives she has devised was effective best suited for the governments K to `12 program which became one of the basis for her being awarded by the Metrobank Foundation.

“I am always inspired to teach, because I know inspired teachers produce inspired pupils. Inspired pupils will then work hard and with passion for their future, doing it for their family and for the whole nation” says Mrs. Jennifer M. Rojo.

Annually, the the Metrobank foundation searches for Outstanding Filipino through exemplary achievements of teachers, soldiers and policemen highlighting their significant contributions to the betterment of society. This year, the teachers mostly were science practitioners, one taught elementary science, the other is a microbiologist and a food scientist while the other one merge culture and education.

THE search for Outstanding Filipino also is a showcase of women empowerment. This year, three Outstanding women won the prize namely two teachers and a police officer.

The Police Officer Heads the Women Desk in Davao while another is a Microbiologist and the last one is an elementary science teacher. The women winners made significant contributions in their respective fields through initiatives geared toward the ideals and advocacies that the foundation stands on, with this recognition, the awardees were encourage to continue their noble initiatives and become a true role model to the nation, to their community and to the sector they represent.(MJ Olvina-Balaguer, 09053611058, maryjaneolvina@gmail.com) 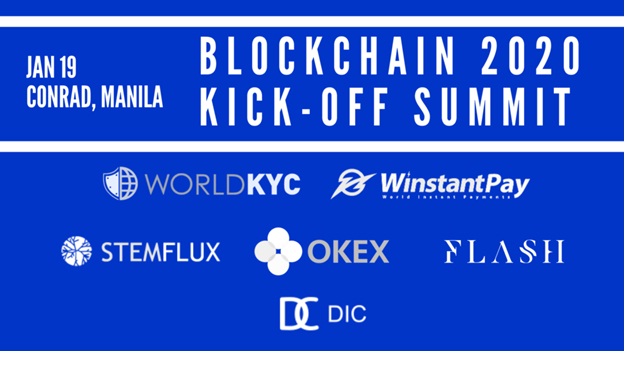