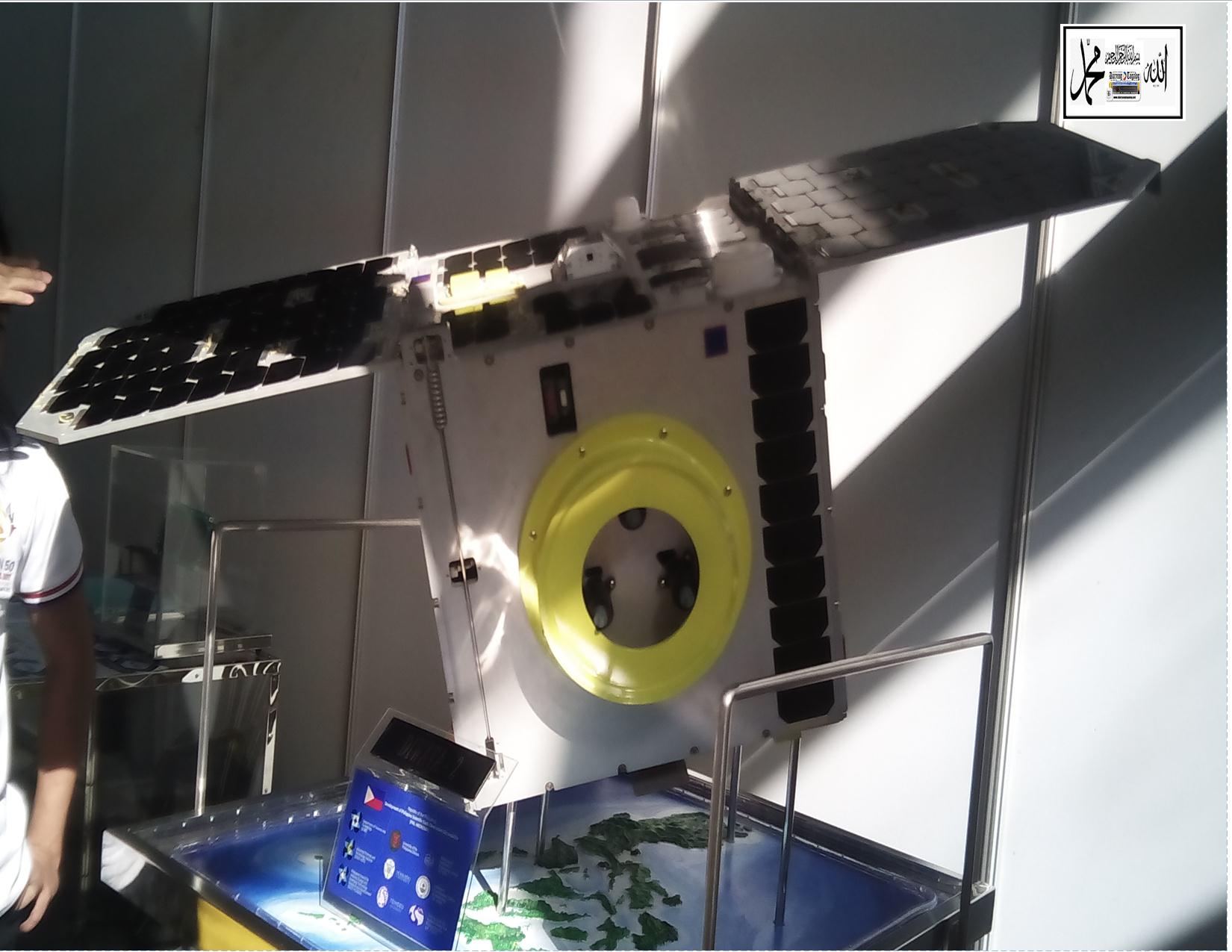 The Department of Science and Technology-National Capital Region (DOST-NCR) recently collaborated with the local government of Taguig City and other government agencies to help clean up the Conga Creek to achieve a cleaner, safer and healthier metropolitan environment.

The Conga Creek in Taguig spans around 300 meters with 28 B most probable number (MPN)/100ml reading of coliform and 0 oxygen water analysis. Under the international standards, the acceptable MPN should be less than one up to less than 10 MPN. This means that the pollution in the said creek is way beyond the acceptable limit and all the oxygen has been used up. Under such condition, no fish would ever survive because it has to compete with billions of bacteria.

Conga Creek is among the 48 creeks under the Adopt an Estero Program of the Department of Environment and Natural Resources (DENR) and other agencies (private and government).

Collaborating with Taguig City under the said program, the DOST-NCR will not only help in cleaning up the creek but will also help empower the communities through the DOST Community Empowerment thru Science and Technology (CEST).  The said DOST program helps communities improve their living conditions through science and technology interventions in health and nutrition, water and sanitation, basic education and literacy, livelihood/economic enterprise development, and disaster risk reduction and climate change adaptation.

Partners in the Adopt an Estero Program such as DOST-NCR and the other agencies also committed to support each other in the following areas: information and education campaigns, community mobilization and other activities that would foster harmonious relations. They will also work together in decongesting the pilot site of garbage and introduce interventions which are aligned with the DENR’s recommended measures, such as planting of bamboo and other plant species along the river banks and other activities.

The other agency-partners in the Conga Creek cleanup are the Metropolitan Manila Development Authority (MMDA), Department of Public Works and Highways, Department of Interior and Local Government, and the Department of Health.

There are around 273 waterways (estero) in the metro alone, according to the Metropolitan Manila Development Authority (MMDA). It is not uncommon to see polluted waterways in Metro Manila and the level of pollution has been a concern among environmentalists and other individuals and groups. It was a long 13-hour ride from Los Baños, Laguna, to the mountainous Kalinga province in the north of Luzon. Ordinary people would have easily been discouraged by the rugged and steep terrain going to Barangay Balbalasang in Balbalan town, but for the Department of Science and Technology-Forest Products Research and Development Institute (DOST-FPRDI) team, it was part of their commitment to make the institute’s technologies accessible to far-flung communities.

The four-day training on bamboo craft processing and basic finishing in February was joined in by farmers, students, housewives, local government workers and entrepreneurs. It was designed to improve the participants’ skills in making crafts out of bamboo—a raw material they have yet to use.

DOST-FPRDI experts Engr. Victor G. Revilleza, Eduardo M. Atienza and Fernando M. Pesigan explained the proper selection and preparation of raw materials and demonstrated actual production of the handicrafts. On the last day, the participants were taught how to apply colors and stains on finished items.

“As extension workers, it is our duty to bring our technologies to the intended users no matter how remote their areas may be,” noted Julian O. Roxas of the DOST-FPRDI’s Training and Manpower Development Services Section. The institute had 64 training in 2017. Roxas has been doing field work and training for 33 years now.

“Our work sometimes entails being away from our families for days or even weeks. There were times when we would get caught in the middle of a storm while on training, or would hike for hours, cross rivers or ride a boat just to give technical assistance. It is no simple task, but the warm welcome and gratefulness of the people we serve are more than enough motivation for us,” he added.

Turning 65 in October, Roxas said he will forever value the lessons from his more than three decades of extension work. “I am confident that, with the younger batch of community and extension workers, the DOST-FPRDI will be able to assist and reach more forest-based groups and small enterprises.”