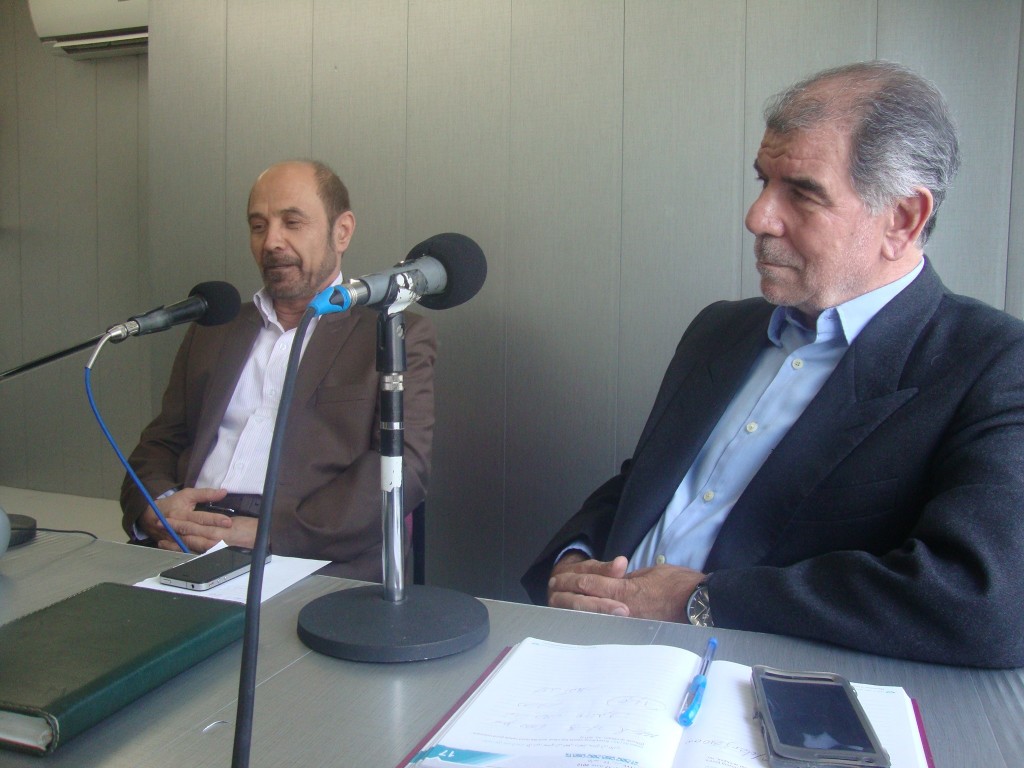 Makati City, Philippines- Its very unusual for a conservative nation to candidly talk about similarities and differences with other countries by whom were so called “liberal” thinkers.

An afternoon program which tackles development issues and positive news, the radio show is the radio component of www.diaryongtagalog.net, three time DOST awardee on Cyber media and it is being aired over at DZRJ 810 Khz. AM every 3:00-4:00 in the afternoon from Mondays to Fridays.

The two distinguished doctors talk about the similarities of Iranian Culture, arts and Heritage with that of the Philippines and the Filipinos and Dr. Samadi, having stayed here in the Philippines for quite a long time, he says that he considers the country as his 2nd home./Continues at the Diplomatiko Page/// Abdulmalik MN Balaguer

IRAN’s Culture has ties to Philippines

IRAN OR PERSIA is a historic and religious nation admired by Muslims and Non Muslims alike especially here in the Philippines.

Remembering an activity conducted by the Philippines’ National Commission for Culture and the Arts years ago held at the historic Manila hotel, the Iranian delegate is composed only of three individuals.

Iran’s national artist who has exhibits in architecture and music particularly in percussion, a doctor of history and Culture from the Islamic Republic of Iran Cultural Section which is that of Dr. Bahman Samadi and the Ambassador Extraordinary and Plenipotentiary His Excellency Ali Ashgar Mohammadi.

The three gentlemen are very humble and down to earth, candid enough to allow interviews and even inviting anyone to learn more about Iran and its positive influence on culture, arts, education, religion and science without any protocol or diplomatic procedures.

In the interview with Dr. Samadi, we’ve learned to appreciate asia our home continent and what we can be proud of as people of asia weather what part of the continent we’re from.

Cultures and traditions vary from one place to another but sharing them allows similarities to appear and understanding indeed promotes peace and mutual progress.

The Iranians are film aficionados.

Remembering several times where my wife and I, both lovers of music, arts and film often being invited by the National Commission for Culture and the Arts to view upcoming foreign films and as we watched several Iranian Independent and mainstream Film we can say that they can stage their works either in Hollywood in the USA or in Bollywood in India.

The actors are good and their acting is very realistic, most of all their films promote positive morals and principled values evident of their conservative society.

Their films mostly talked about family, solidarity and cooperation among people and peace mainly through religious inspirations because everybody in the Muslim world knows that Islam is a religion of peace and does not in any way condone violence and harm.///continues at the Diplomatiko Page.///Michael N. Balaguer