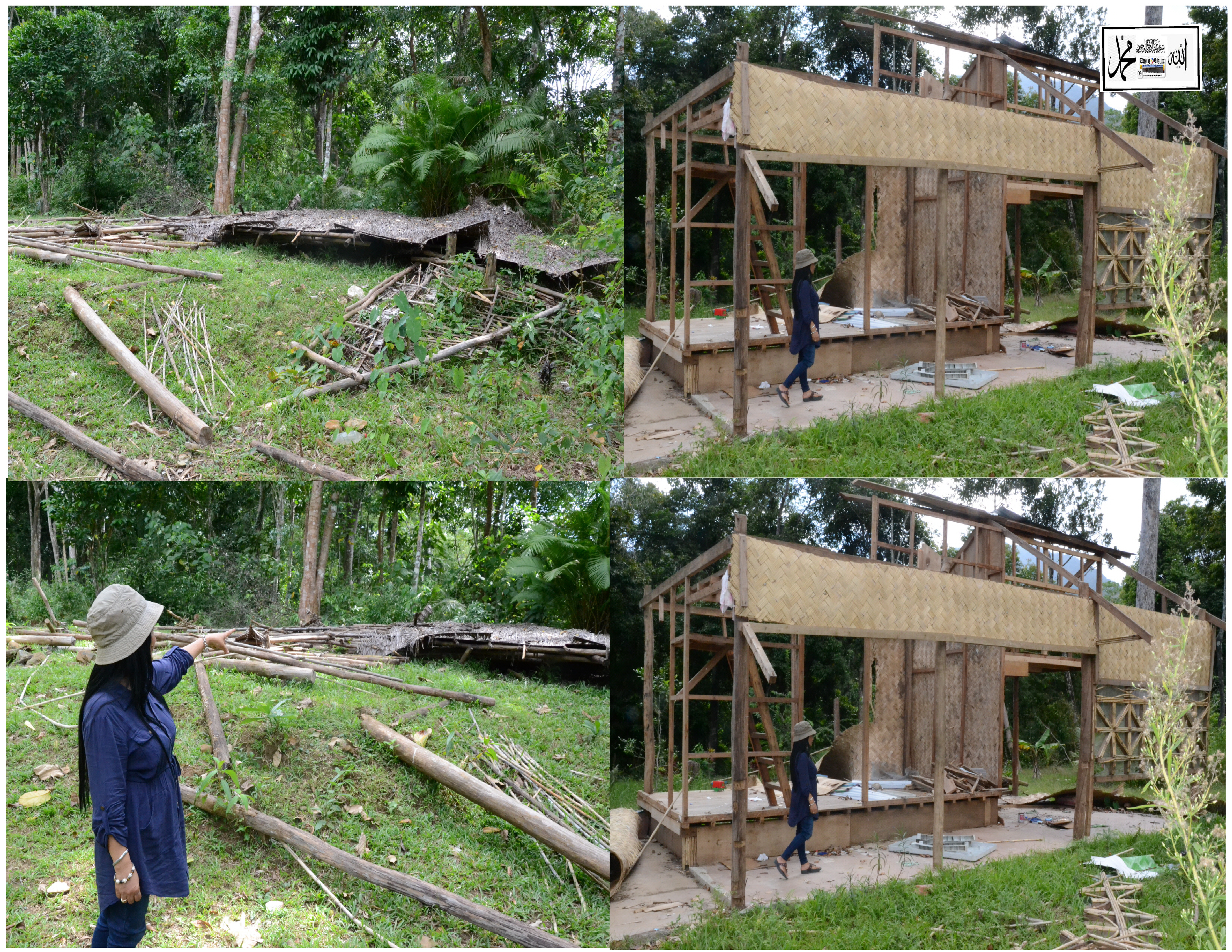 “We can consider this amilestone in PHilMech history, and for sure the Philippines
will benefit fromits membership in the CSAM Governing Council as PHilMech will gain more access to farm mechanization trends in the Asia-Pacific region,” said
PHilMech Executive Director Baldwin Jallorina.

PHilMech was elected torepresent the Philippines in the CSAM Governing Council
during the 74th session of the UNESCAP held at the United Nations Conference Centre in Bangkok,Thailand, on May 15, 2018.

The following are thebenefits PHilMech can derive from actively participating in the
CSAM GoverningCouncil:

 Exchangeand sharing of accumulated experience of the national institutes;

 Promotionof national program on research and development, and adaption of
agriculturalmechanization; and

CSAM has a total of 62 member-countries mostly from the Asia-Pacific. The Philippines was a council member of the Asian and Pacific Centre for Agricultural Engineering and Machinery (APCAEM) in the early 2000s. APCAEM is the predecessor organization of CSAM. Strengthening international linkages is one of the major advocacies of PHilMech so it can further improve its standards, processes, and systems, especially in the field of technology development and commercialization.

“We can also demonstrate through our membership in the CSAM Governing Council that the Philippines has its own expertise in developing farm mechanization technologies,” Jallorina said. It was Agriculture Secretary Emmanuel “Manny” Pinol who endorsed to Foreign Affairs Secretary Allan Peter Cayetano that PHilMech represent the Philippines in the CSAM Governing Council.That decision was made after consultations with the UPLB-Center for Agri-fisheries and Biosystems Mechanization.

In a memo to Secretary Pinol, Special Agriculture Representative to Thailand Ana GM B. Abejuela commended PHilMechfor its successful campaign to get elected to the CSAM Governing Council. “The Philippines was successful in its campaign efforts to be elected in the Governing Council of the Center for Sustainable Agricultural Mechanization(CSAM) for a 3-year term, 2018-2021. It garnered the third highest number of votes (26 out of 35 ballots). Aside from the Philippines, the following countries were also elected to the GC: Thailand (31 votes); India (28 votes);Pakistan (28 votes); Bangladesh (25 votes); Vietnam (24 votes); Malaysia (23votes); and Cambodia (23 votes),” Abejuela said.

“Undersigned would like to express her thanks to the CEAT ( College of Engineering and Agro-Industrial Technology of UPLB) /BioMech and PHilMech officials whose presence and campaigning made quite the difference in how the country performed in the election. Thanking, too, the Embassy officials and staff for their support in this endeavor,” she added.

CSAM’s vision is to help its member-countries achieve “production improved rural
livelihood and poverty alleviation through sustainable agricultural mechanization for
a more resilient, inclusive, and sustainable Asia and the Pacific.”

CSAM’s objectives are “to enhance technical cooperation among the members and
associate members of ESCAPas well as other interested member-states of the United Nations, through extensive exchange of information and sharing of knowledge, and promotion of research and development and agro-business development in the area of sustainable agricultural mechanization and technology transfer for the attainment of the internationally agreed development goals including the Millennium Development Goals in the Asia-Pacific region.”

The Philippine Center for Postharvest Development and Mechanization (PhilMech) is eyeing an increase in the number of certified farmer-mechanics who can provide
maintenance services for the small agricultural equipment that farmers operate
nationwide.

Realizing how important maintenance is to keep small farm equipment in continuous operation, PhilMech launched the “Magsasakang Mekaniko”(Farmer Mechanic) program in 2017. The agency led the program in cooperation with the Technical Education and Skills Development Authority (TESDA),Agricultural Manufacturers and Distributors Association, Department of Labor and Employment (DOLE), and the regional office of the Agricultural Training Institute (ATI) in Region XI (Davao region). Also sharing its expertise for the program is the Phil-Sino Center for Agricultural Technology (PhilSCAT) thatis headquartered in Muñoz Science City, Nueva Ecija.

ATI and PhilMech are agencies under the Department of Agriculture. The “Magsasakang Mekaniko” program has so far resulted in the certification of 68
individuals who have Motorcycle/Small Engine Servicing(MSES) National Certificate
II, and another 29 with Certificate of Competency for Small Engine Servicing. They
were all trained in four batches last year. PhilMech is eyeing to increase the number
of the certified farmer-mechanics to around 200 within the year.

“The training course aims to pool a core of rural agricultural machinery technicians
from the ranks of farmer and other rural laborers,” PhilMech Program leader Arnel
Ramir M. Apaga said.

Small farm equipment like hand tractors and tillers, harvesters,and millers are
usually powered by one-cylinder engines running on gas ordiesel fuel, which are made in Japan, China, Thailand, among others. Some ofthese engines are even more complex than those powering smaller motorcycles,and also need maintenance like replacement of lubricant and some engine partsat certain intervals.

There are local companies that already manufacture smallfarm equipment like hand
tractors and tillers, harvesters, and millers that arepowered by imported small
engines. Experts at PhilMech said that farm machines like tillersthat prepare the soil for planting are usually subjected to a high level ofstress, which will require such
machines to be serviced by farmer-mechanics.