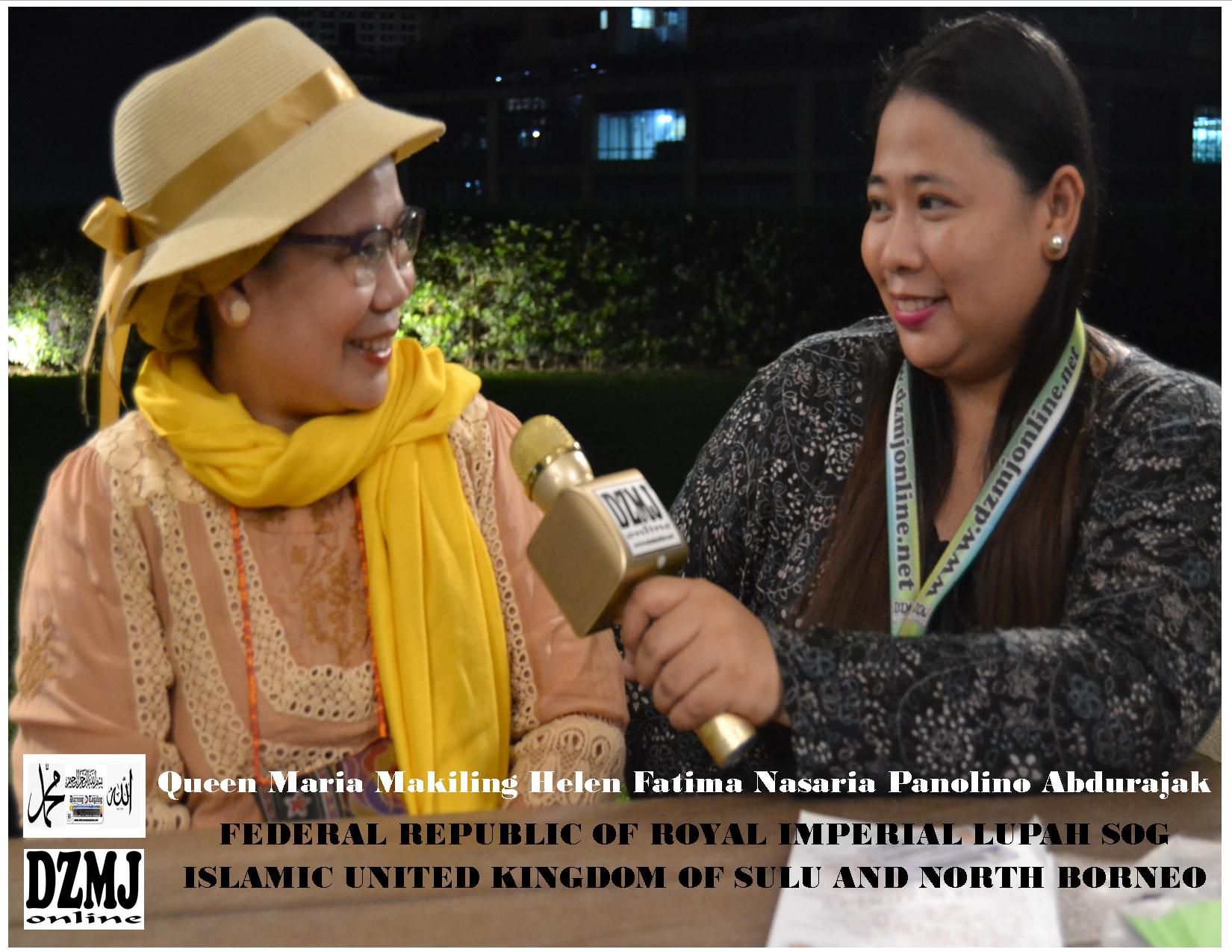 FILIPINOS bear the blood of Maharlikans, the nobles of the Maharajas from the Sri Vrijaya and Madjapahit Empires, the singer Kuh Ledesma even depicted it in her popular song “Ako ay Pilipino”.

Though it is true or not, maybe it is before the European powers came and colonize this precious land of ours. The Europeans introduce the new normal in governance; Red Tape, graft and Corruption, inequality, discrimination and impunity.

Every regime brings forth new solution to old problems and the classic problem is how to permanently stop rebellion whether it be in the south or elsewhere in the Philippines.

According to studies, the main culprit is poverty which is only the result of Red Tape, graft and Corruption, inequality, discrimination and impunity. For the total dissolution of conflicts and bringing forth lasting peace, stakeholders resort to remedies leading to ask for their right of self- determination.

Of all the groups asking to hold a fragment of the country and in the long run fragment the republic, most of the original resident of the south prefer not to separate but just to federate, hence federalism concept is now one of the solutions.

To federate the Philippines and create two Bangsamoro regions, one on the mainland Mindanao and the other on the Islands but just as the current government prepares for their brilliant solution to lasting peace in the Bangsamoro region without addressing poverty.

Treaties signed, autonomy was given but the solution as our interview at www.diaryongtagalog.net and www.dzmjonline.net with the Queen of the Federal Republic of Royal Imperial Lupah Sug Islamic United Kingdom of Sulu and North Borneo which is HRH Queen Maria Makiling Helen Fatima Nasaria Panolino Abdurajak.

On that interview held at HRH Philippine Residence, she explained that we must go back to the original governmental setup of our ancestors which is monarchy.

If we look at southeast Asian history we will find out that after the European powers freed the Malayan territories what has left of the now, federation of Malaya or Malaysia are little Sultanates with their own autonomous government and a central parliament located at now Putra Jaya in Kuala Lumpur.

Singapore became an independent nation state with PM Lee Kwan Yew on the helm inspired by the our own Apo Lakay former President Ferdinand Marcos coming from being a part of a sultanate in Malaysia also with Brunei Darussalam of Hadji Hassanal Bolkiah and with the Republic on Indonesia with the former Sukarno as its leaders.

The first question we’ve asked the reigning Monarch is about the background of the kingdom, its history before the current Philippine government set up, she says that the kingdom has been existing even before the Philippines got its independence from the European colonizers and even the entire government of southeast asia has been formed.

She says that it has been restored and it is composed of the entire Island of Mindanao, Sulu, Palawan of the Philippines, Sabah, Sarawak and Kalimantan in Malaysia and Bulungan and North Borneo in Indonesia.

Seven territories situated in present day three countries, like the Vatican City which is inside the city of Rome in Italy, a city within a city, its an emerging nation inside existing nations. To be continued///abdul malik bin ismail. 09333816694, abdulmalikbinismail6875@gmail.com