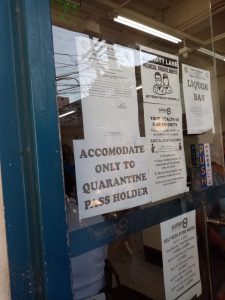 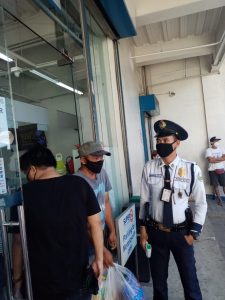 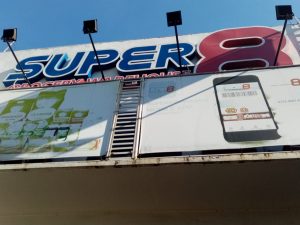 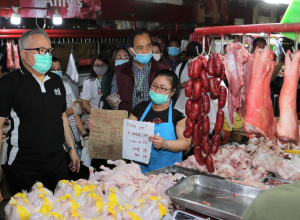 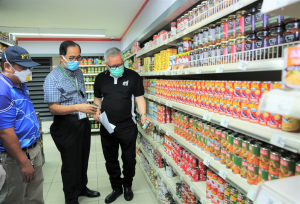 Benguet MSMEs produce facemasks for COVID-19! The municipality of Itogon, Benguet, through the initiative of LARNS Hills Association of Ampucao tailors, has already placed a bulk order of washable facemasks for the local community. LARNS is a recipient of the DTI’s Shared Service Facility program.

Considered as the backbone of the country’s economy, micro, small, and medium enterprises (MSMEs) are well distributed in every place that you find them in food manufacturing, retailing, and distribution among others. In the Cordillera provinces, MSMEs are trying to cope up with the downturn of business resulting from the imposed enhanced community quarantine as a measure of protection and overcoming adversities brought by the coronavirus disease or COVID-19 pandemic. Responding to the needs of the people and inadequacy of suppliers, MSMEs took initiative in producing face masks and face shields for the community, frontliners and health workers.

In Kalinga, more than 3,000 pieces of facemasks are produced in a week while entrepreneurs from other provinces are also sewing masks to augment shortage in the area. Kalinga’s Carol Lines Ethnic Fashion, Balik-Tribo Fashion Accessories, Kinwa Etnika Handicrafts, Jajie’s Native Fashion & Ifka’s Weaving and other members of the Chamber of Kalinga Producers Inc. are also donating their resources, time and effort to frontliners doing extra work to contain the spread of the dreaded COVID-19.

In Mountain Province, members of the Montañosa Weavers Association (MWA), a provincial wide weaver’s organization, Guinzadan Weavers and recipient of sewing machines and looms under DTI’s Shared Service Facility (SSF) program wanted to give back to the community by donating facemasks to Sagada local government. Other SSF Cooperators, such as Guinzadan Weavers Association and Tribeline Cordi, are making washable facemasks available at affordable prices.

For Benguet province, DTI-initiated rolling stores for prime and basic commodities were scheduled in Tuba in coordination with the local government unit reaching Nangalisan in March 24, Camp-4 in March 25, Twin Peaks in March 26 and Taloy in March 27. Items sold in the four-rolling-store activity were provided by Tiong San La Trinidad through the coordination of DTI Baguio-Benguet.

All LGUs activated their Local Price Coordinating Councils as a mechanism to prevent and curb the possibility of price manipulation. As a council, they conduct joint monitoring to cover all basic necessities and prime commodities and other critical products, regardless of agency jurisdiction provided in the Price Act.

The country’s Price Act also maintains that the State provides effective and sufficient protection to consumers against hoarding, profiteering and cartels with respect to the supply, distribution, marketing and pricing of said goods, especially during periods of calamity, emergency, widespread illegal price manipulation and other similar situations. 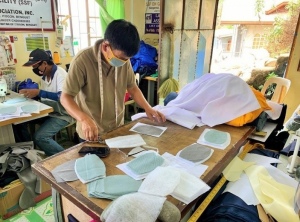 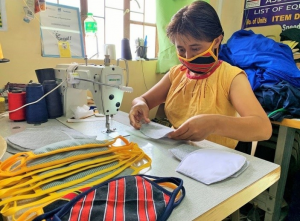 DTI and CIDG are checking on consumer complaints and feedback from netizens on the exorbitant cost of alcohol, facemasks and thermal scanners.

Criminal charges would be filed against those suspected of overpricing and hoarding medical devices and products like alcohol, medicines, and face masks.

DTI-CAR has already coordinated with the Criminal Investigation and Detection Group (CIDG) of the Philippine National Police (PNP) to look into the reported scams and online selling of said medical devices at high prices. 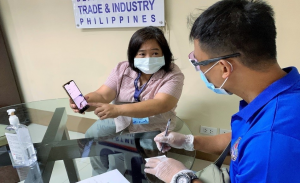 The Department of Trade and Industry (DTI), along with the National Bureau of Investigation (NBI) and the Philippine National Police Criminal Investigation and Detection Group (PNP-CIDG), seized a total of over P15 million worth of alcohol, hand sanitizers, face masks, and thermal scanners in separate operations across the country.

“We continue to warn establishments against raising their prices and taking advantage of the COVID-19 situation,” said DTI Secretary Ramon Lopez.

Citing the DTI-CIDG-NBI summary report, the Trade Secretary announced that a total of 62 operations have been conducted nationwide from 18-28 March 2020. NBI conducted 26 operations and arrested 64 individuals while CIDG conducted 36 operations wherein 59 individuals found hoarding and selling overpriced medical supplies have been arrested by authorities.

DTI, together with the Department of Agriculture (DA) and the Department of Health (DOH), released on 18 March 2020 Joint Memorandum Circular No. 2020-01 to ensure the proper implementation of the price freeze on basic necessities and prime commodities, which shall last for sixty (60) days from the declaration of the State of Calamity on 16 March 2020, unless sooner lifted by President Rodrigo Duterte.

“Through the JMC of DTI, DA, and DOH, we reiterate the continuous and strict implementation of the price freeze to prevent hoarding and profiteering for the entire period of the state of calamity,” said Sec. Lopez.

Under the JMC, Local Price Coordination Councils (LPCCs) have also been reactivated to closely monitor the prices of agriculture and fishery products, processed goods, and medicines sold in urban centers nationwide.

The implementing agencies, in coordination with the Department of Interior and Local Government, shall ensure that the LPCCs are fully mobilized and operational.

“Our main goal here is to protect our consumers against undue surge in prices, particularly now that the nation is under a state of emergency,” said Sec. Lopez.

“When violators raise the price of basic necessities by even just a few pesos, hundreds, even thousands of Filipinos are heavily affected. That is why we ask for the cooperation of all retailers to strictly abide by the directives of the national government,” he added.

The DTI Consumer Protection Group is closely monitoring the price freeze on basic commodities. Any person or entity found violating the Price Act will be fined between P5,000 and P2 million and face imprisonment between five and 15 years.

As the government further strengthens its quarantine efforts, consumers are enjoined to report business establishments that sell beyond the price freeze by calling hotline 1384 or 1-DTI 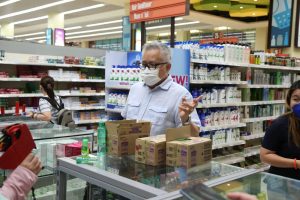