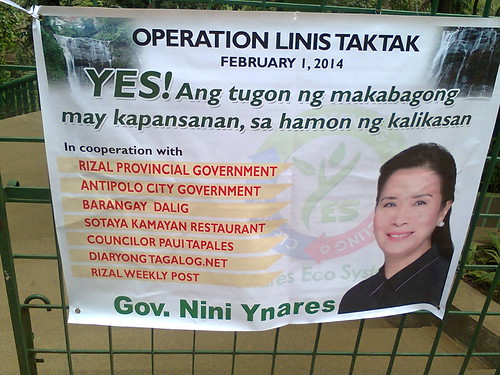 Antipolo City, Rizal-One of the infamous tourist attractions in Rizal is the rubbish infested Hinulugang taktak falls which was once a pristine catch basin of crystal clear water from the sierra madre ranges of then the Philippines’ largest province before the onslaught of real estate development boom.

Though partly neglected by the local government unit then, the provincial in particular because of its distant proximity to the place, instead of closely monitoring its maintenance, they failed to act on the problem. 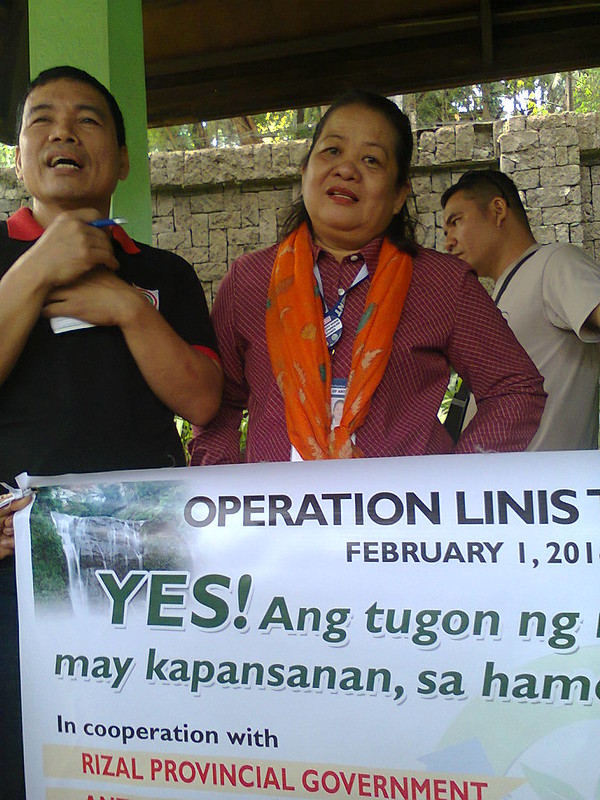 It wasn’t entirely the provincial governments fault back then because the provincial capitol is situated in Pasig, Metro Manila, Several hours drive from Antipolo City where the falls is located. Now that the capitol is in Antipolo, the government responded to the call of making hinulugang taktak “great again”.

The government just responded and only partnered with, it’s not their own initiative. Instead a group of differently abled individuals from all walks of life, with different responsibilities, having to deal with complicated schedules organized themselves to engage the problem of cleaning what once a very beautiful natural environment. 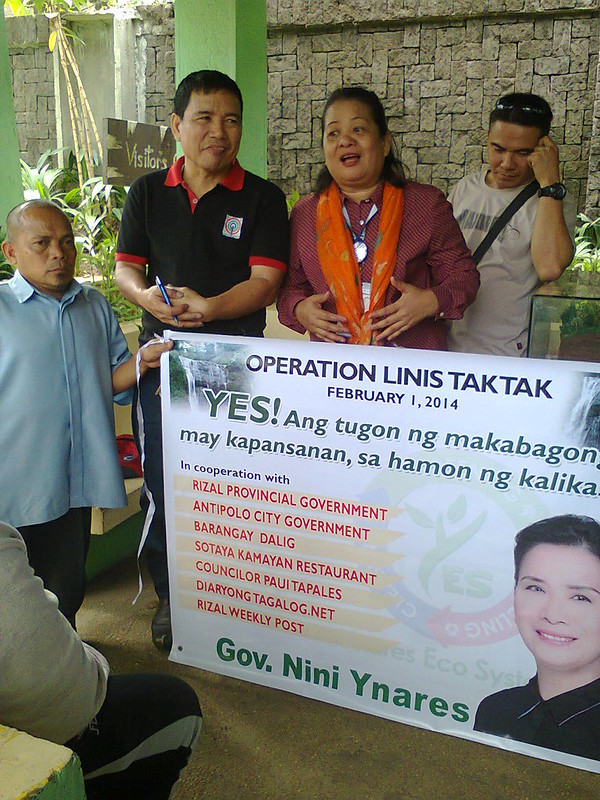 This undertaking was being spearheaded by a blind masseur, named Eljoy Ilagan. Without expecting anything at the end, they hoped that their activity will become an eye opener in rehabilitating the former glory of the Hinulugang taktak falls.

Eljoy’s group only wants to take part in cleaning the place but when they found out that the Mayor has plans on rehabilitating the falls from a city official, it was a blessing in disguise for them and that their vision of making the “taktak” free of rubbish and filth, isn’t just their dream but a vision shared by their leaders in the city also. 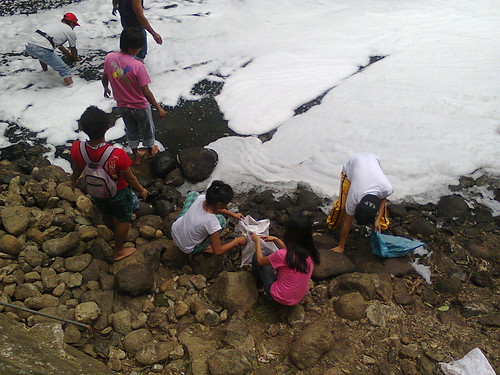 Eljoy’s group was composed of 60 persons with disability, including those who prepared the food and the cleaning tools, they delegated themselves to organize so the job can be smooth and worry free. Despite the fact that the “taktak” didn’t fully been rehabilitated much less totally cleaned up, Eljoy’s group effort did paid off and they do considered what they did as invaluable accomplishment.

Eljoy’s group is composed of persons with disabilities, cleaning a large area takes an enormous effort even for abled body individuals but for them, with their shortcomings, indeed a task worth commending, inspiring and worth emulating. (mary jane olvina-balaguer) 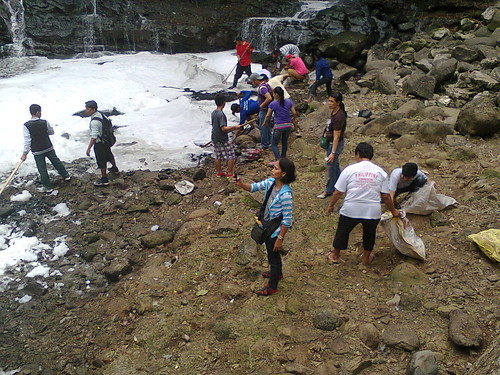