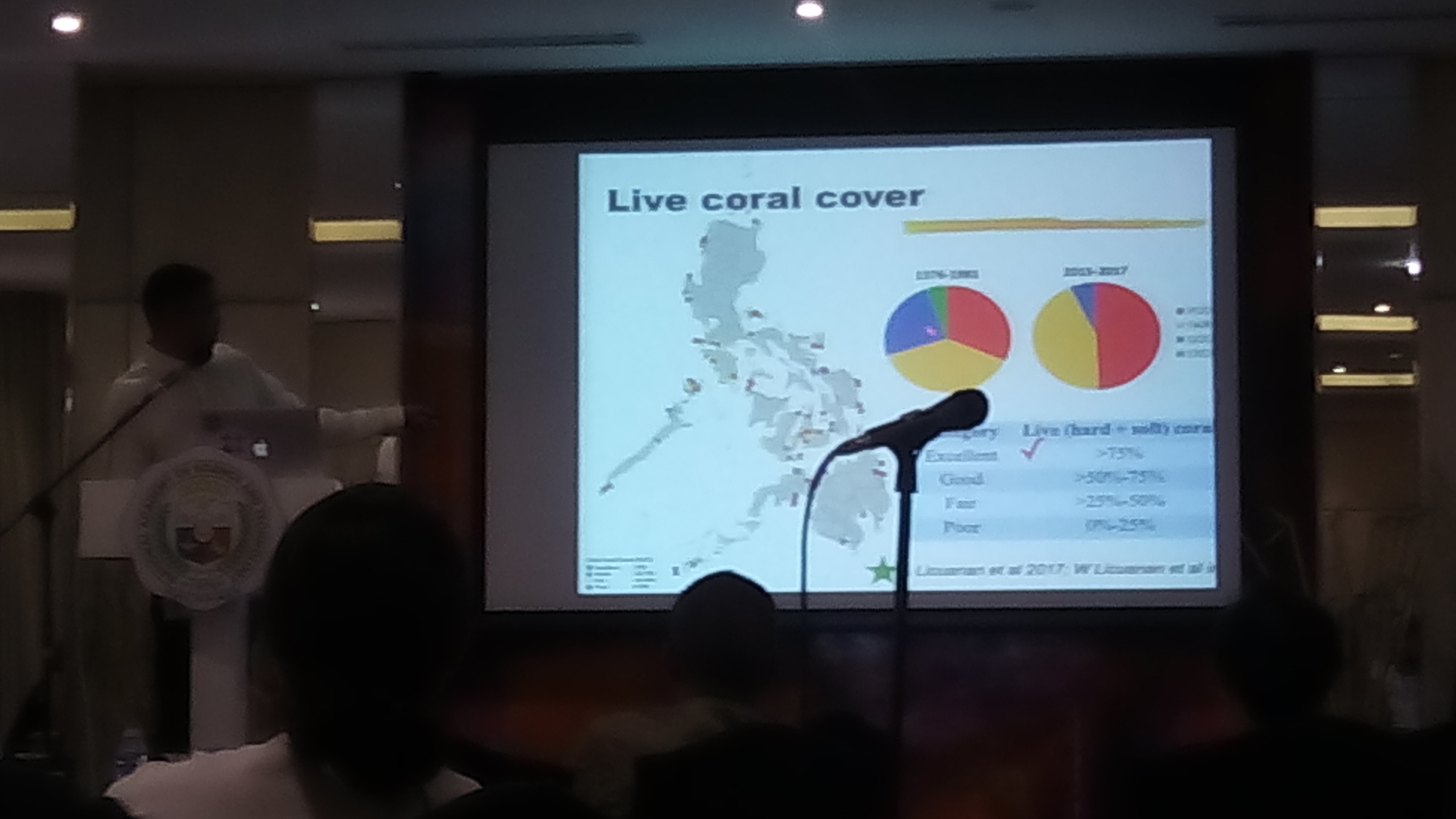 PRECY doesn’t reached the age of 60 yet. In the present Philippine Law anyone can have discouts on public transport and on purchase of goods from supermarkets, regular maintenance medicine etc can only be availed if you reached 60 and above. But Sister Precy is very happy today because she get discounted and she’s very proud of it, even telling her coleagues in her profession about it boosting the morale of others belonging to its sector asking them to excersise a “right”.
“yes i got discounted from the LRT”, or the Light Rail Transit, the common mass transport system in Manila, its an elevated train. Precy says once on the break out session at the regular round table discussion of a scince event where she was invited to cover.
Anout a month before, she was diagnosed with a bizaare ailment causing her eyes not to see clearly. It was very dissappointing to her at first because her eyes is very vital to her job. She cannot do her job properly if her eyes would fail but because of friends, churchmates and a very supportive family on her back, the liability to some became an important asset to this middle aged grandmother even if she isn’t a “senior Citizen” yet.
“I proud to be PWD” she said. Here in the Philippines, discouts can be availed by students, senior citizens and Persons with disabilities or otherwise known as “Differently Abled Persons. Now some of her friendsthat are of her age seem enivous telling her “hey you haven’t reached 60 yet how come you get discounted?” she just smiled.(Mary Jane Olvina-Balaguer, 09053611058, maryjaneolvina@gmail.com )