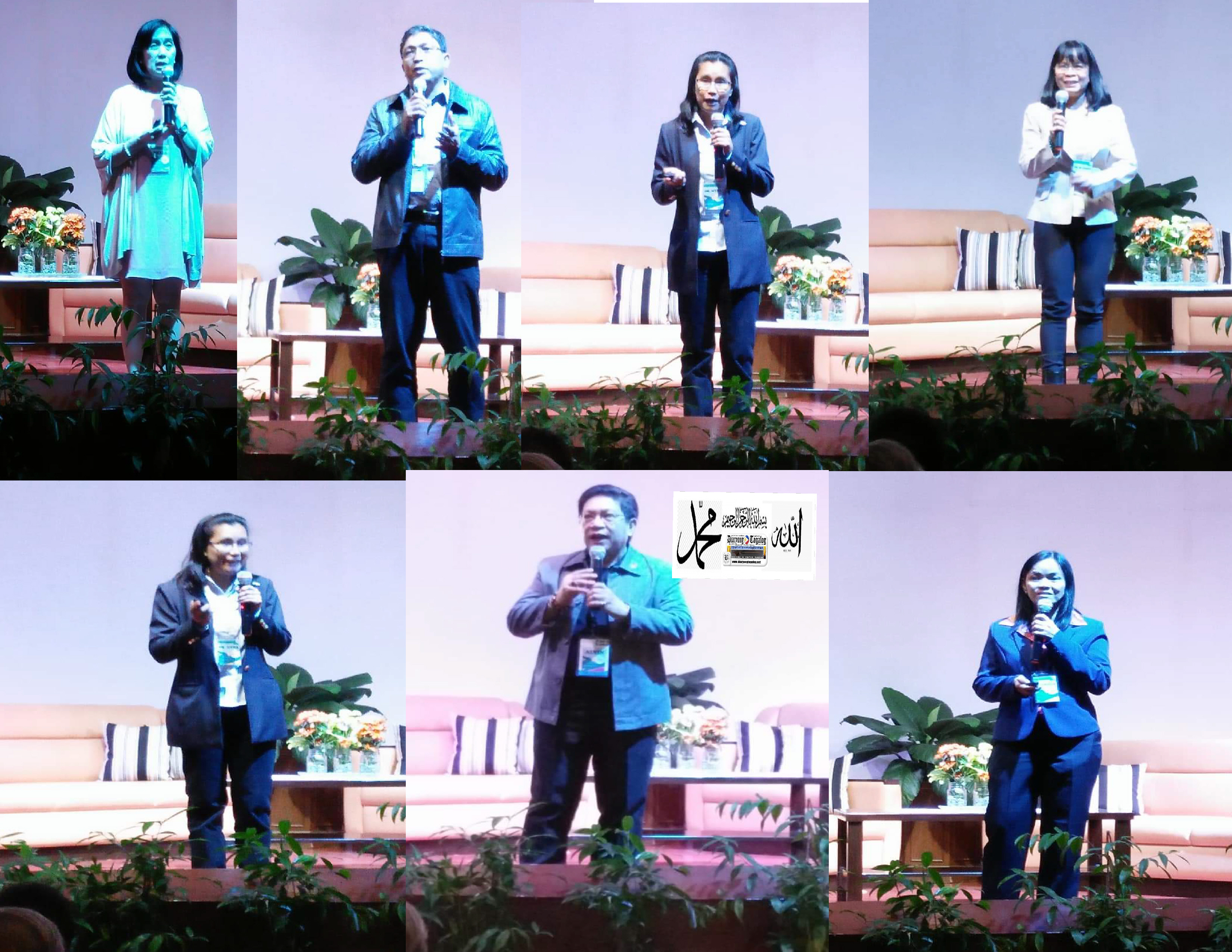 DOST-PCAARRD reviews project on Watershed Management in the Philippines

Researchers from six implementing state universities and colleges (SUCs) and agencies recently gathered at the Philippine Council for Agriculture, Aquatic and Natural Resources Research and Development of the Department of Science and Technology (DOST-PCAARRD) to discuss and assess the status and accomplishments of the “National Research and Development Project on Watershed Management in the Philippines (Phase 2).”

With a vision of enhancing science and technology-based watershed and ecosystem management, University of the Philippines Los Baños (UPLB) Professor Dr. Rex Victor O. Cruz and his team aim to develop a network of learning watersheds and watershed management decision support system. DOST-PCAARRD served as the funding and monitoring agency of the two-year project.

According to Dr. Cruz, “the network of learning watersheds will serve as venues for building up long series of empirical databases and local knowledge on watershed and ecosystem resources through long term continuous monitoring.” As the empirical database and knowledge grow, watershed management decisions and policies are expected to become more effective in the attainment of the project’s objectives.

The review assured that the data would be updated and be made accessible after project completion since all information would be turned over to the Department of Environment and Natural Resources (DENR) and the Department of Agriculture (DA).

The next phase of the project requires implementing SUCs and agencies to submit other requirements and to cascade the knowledge generated from the project to the key stakeholders living near watershed areas in comprehensible terms (Eirene Grace C. Zaragoza, DOST-PCAARRD S&T Media Services).

A niche tourism brand for students, budding scientists, or even armchair Einsteins is currently in the works in Los Baños.

Through the Los Baños Science Community Foundation, Inc. (LBSCFI), the “Development of Science Tourism in Los Baños” project was launched through the signing of a memorandum of agreement with the CALABARZON branches of the Department of Tourism (DOT) and Department of Education (DepED).

The project aims to promote science and technology (S&T), increase the number of tourists in Los Baños, and boost the engagements of local stakeholders and enterprises.

According to LBSCFI President and Department of Science and Technology (DOST) IV-A Regional Director Alexander R. Madrigal, the project also aims to “promote S&T as a career path among students.”

As an emerging niche tourism concept, “there is no body of knowledge yet in science tourism,” said Forester Roberto P. Cereno, Chair of the LBSCFI Tourism Committee and director of the University of the Philippines Los Baños-College of Forestry and Natural Resources (UPLB-CFNR) Training Center for Tropical Resources and Ecosystems Sustainability.

Cereno however emphasized the scopes of science tourism, which are “science in tourism” and “tourism in science.” The former showcases S&T innovations and interventions, while the latter packages and promotes S&T ideas, discoveries, laboratory breakthroughs into “awe-inspiring” and “mind-blowing” tourist attractions.

Los Baños was designated as the “Special Science and Nature City” of the Philippines in 2000 based on Proclamation No. 349. Visitors flock to this university town to see the scientific outputs of LBSCFI member-agencies, which include UPLB, International Rice Research Institute, PCAARRD, DOST IV-A, and other institutions and organizations, aside from its natural wonders and other tourist attractions (Butch S. Pagcaliwagan, DOST-PCAARRD S&T Media Services)