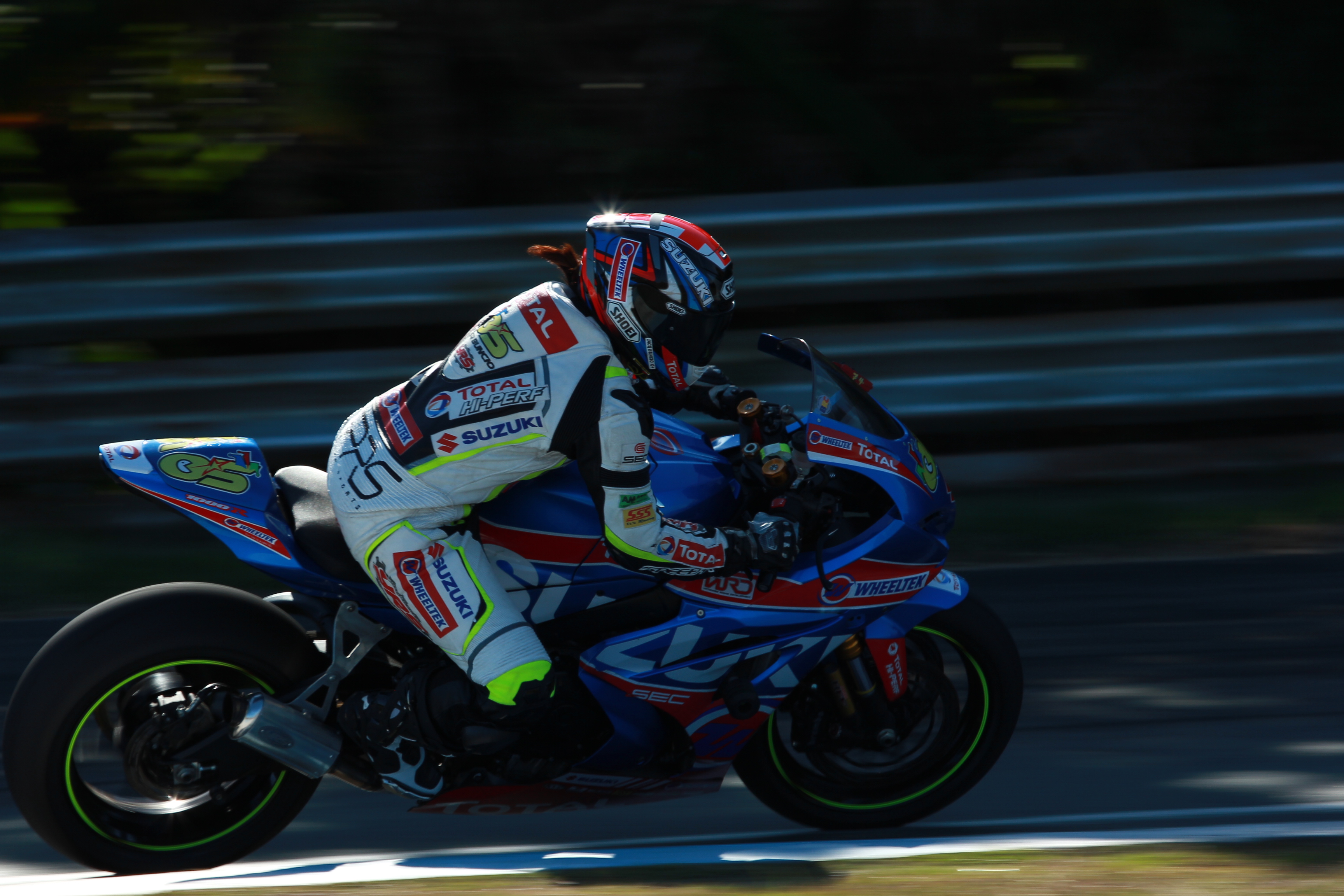 The conclusion of the Philippine Superbikes (PSBK) Nationwide Championships 2018 season looks positive for the fastest lady rider in the country today – Suzuki-Wheeltek Racing Team’s flag bearer Jacq Buncio with her Suzuki GSX-R1000R. Jacq is competing in 2 events of the PSBK where she is both holding the top ranks and she is on to defend her position at the finale this weekend – October 7, 2018 at Clark International Speedway.

Jacq is racing at the PSBK Nationals Rookie category making her the youngest and the first ever female participant of the event and the PSBK Cup or better known as the Pirelli Cup Heavyweight A class. These two are 6-leg races running under the 2018 National Motorcycle Championships. Considered as another milestone in the country’s motorsport history, the Rookie Category is a new addition to the Philippine Superbike National Championships and is a step for the Philippines inspired from the MotoGP, the most sought after motorsport competition in the world.

Our lady rider Jacq might just be the first ever PSBK Nationals Rookie Rider of the Year that the country will see being the frontrunner in this category with 238 points versus her contenders BJ Ang with 168 points and Pocholo Panlilio with 125 points on 2nd and 3rd spots respectively. For the Pirelli Cup, we will see Jacq defending her position with her current points at 188points followed by Pocholo Panlilio with a close 183 points and Rod Valdez with 127 points. The race this weekend will be very intense as we look forward to Jacq protecting her positions to give her fans a sweet back-to-back championship season finale.

Jacq Buncio’s success goes alongside the big return of Suzuki on the superbikes racing scene with one of its top dealers Wheeltek Motor Sales Corporation. The partnership between these 3 strong names in the country’s motoring scenes aim to continue the unfinished business of the legendary Maico Buncio – one of the most decorated and fastest riders that the Philippines has ever seen. Jacq is racing on board the Suzuki GSX-R1000R which her dad and Team Manager Gregorio Buncio said to be very lightweight even an 18 year old can handle it well. It is the 6th generation and the latest GSX-R sportbike and is considered as the most powerful, hardest-accelerating, cleanest-running GSX-R ever built. It is also the most compact, the most aerodynamic and the best-handling GSX-R1000, with smoother throttle response and better combustion efficiency. 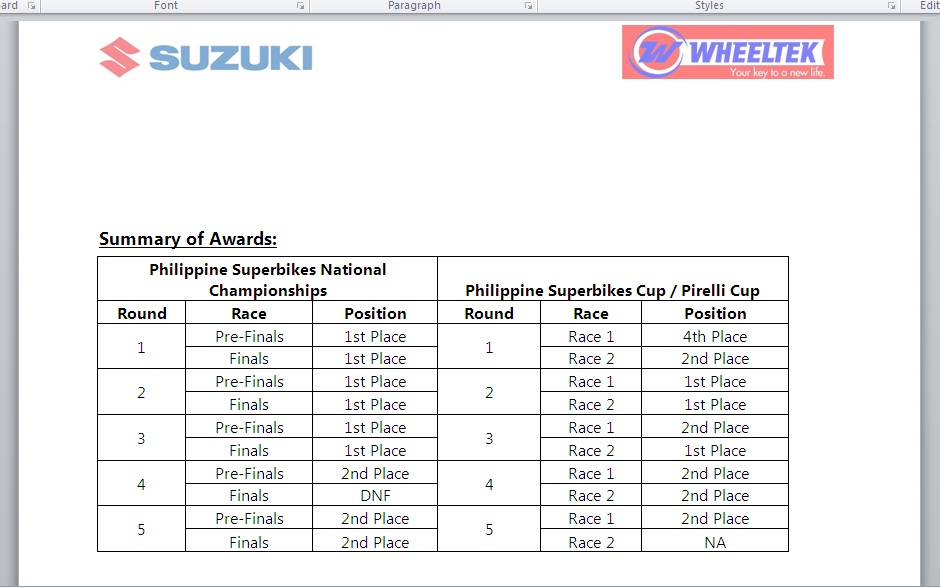 Follow Jacq’s journey and find out more about the GSX-R1000R at www.suzuki.com.ph or join the Suzuki community at facebook.com/suzukimotorcyclesphilippines or follow us on instagram at @suzukimotorsph.