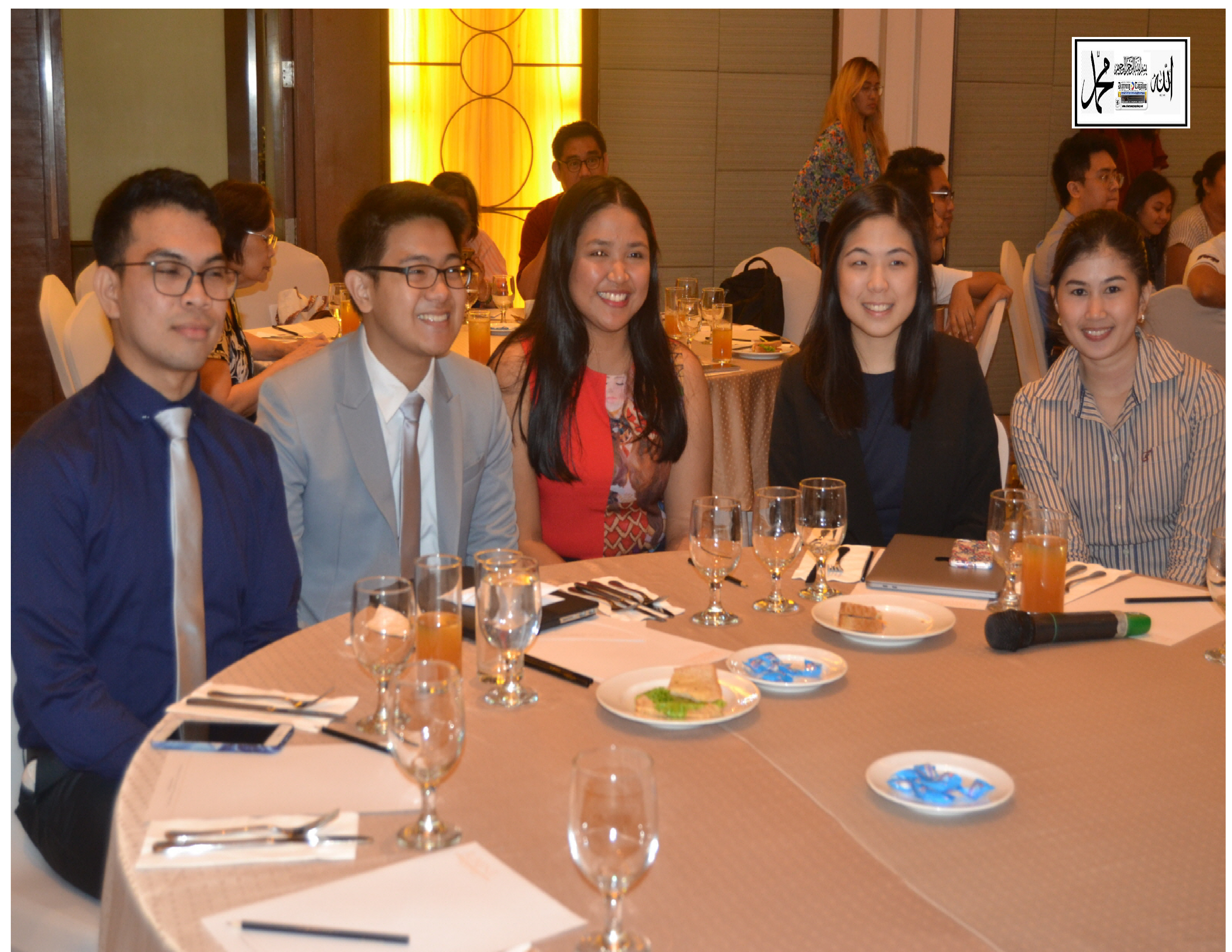 Villar underscores “what should be the role of R&D”

Making sure that the outputs and results of research reach their intended beneficiaries, the Filipino farmers and fisherfolk — thus the focus of Senator Cynthia Villar’s message during the opening ceremony of the 14th Agriculture and Fisheries Technology Forum and Product Exhibition (NTF) on 30 August 2018 at SM Megamall, wherein she was the guest of honor.

He commended the Bureau of Agricultural Research (BAR) for choosing “agripreneurship” as its theme this year and hoped that as the lead coordinating agency for research and development (R&D), the bureau will really ensure that the outputs and results of research will really reach the intended beneficiaries.

She also mentioned that the NTF is relevant because it highlights the R&D outputs and technology of BAR under the NTCP which really play a vital role in the development of enterprises and improvement of agri and fisheries-related industry. “I hope BAR will not waver in its commitment to consolidate, strengthen, and develop the agriculture and fisheries R&D system for the purpose of improving its effectiveness and efficiency,” she added.

On the issue of food security and importation, the senator said that, “no matter how hard it is, we have to improve our production of food so that we will produce enough food for our people and we produce it in competitive prices.”

Also present during the opening was Agriculture Assistant Secretary Roldan G. Gorgonio, who represented Secretary Emmanuel F. Pińol. In his message, he commended the bureau for showcasing to the public the results of R&D and stressed the importance of mainstreaming food, non-food products, and generated technologies to the market through technology commercialization.

Asst. Sec. Gorgonio also said that in this technological era, farmers and fishers must also be equipped, trained and capacitated with modern technologies and must have access to right information in order for them to be truly competitive. He likewise posted a challenge to all agricultural R&D workers to adhere to the vision and mission of the Department of Agriculture on food security and sustainability. And in the pursuit of the mission, reducing poverty and making Philippine agriculture sustainable and globally competitive sector is a must. ### (Rita T. dela Cruz and Patrick Raymund A. Lesaca)

Made from the seed pulp – a part of the fruit that it often regarded as waste, the cacao wine’s sleek packaging and labeling, exceptional product quality, and most especially its local and international market potential and competitiveness impressed the judges paving for its win at the forum’s annual product competition.

DA-Regional Field Office (DA-RFO) 2’s MangBean soup product landed on second place, while DA-RFO 11’s adlay products came third.  MangBean soup is one of the region’s product lines made from soybean. It is considered a highly-nutritious instant soup as soybean contains healthy amounts of protein, fiber, and ash, and has lower phytic acid than most legume crops. Meanwhile, adlay-based products instant mami is packed with adlay grains in native chicken flavor while the Adlay Pao is made from adlay flour with asado-flavored mushroom filling.

Finishing as fourth and fifth placers were the NutriConvy and Veggie Chips products developed by DA-RFO Caraga and 5, respectively. The NutriConvy products include muffin mix, adlay caldo, and pancake mix packed with adlay, squash, malunggay, and soybean as the main ingredients, with no preservatives, artificial flavors, and colors. The Veggie Chips, on the other hand, are a healthy alternative to junk food snacks such as chips or chichirya. These nutritious chips come in five flavors: ampalaya, squash, malunggay, tomato, and carrots.

All entries for the Best Product category were evaluated based on the following criteria: creativity and uniqueness; relevance to food security; health and wellness; good product attributes; packaging and labeling; and market potential and competitiveness. For the Best Booth category, the following were the criteria: booth design (originality, uniqueness, creativity, use of indigenous materials, organization of display); booth contents (showcase of BAR-funded projects and presence of knowledge materials); and staff presentation (fully knowledgeable about the projects and products being showcased).

All winners received R&D grants from the bureau under its National Technology Commercialization Program (NTCP). ### (Daryl Lou A. Battad)