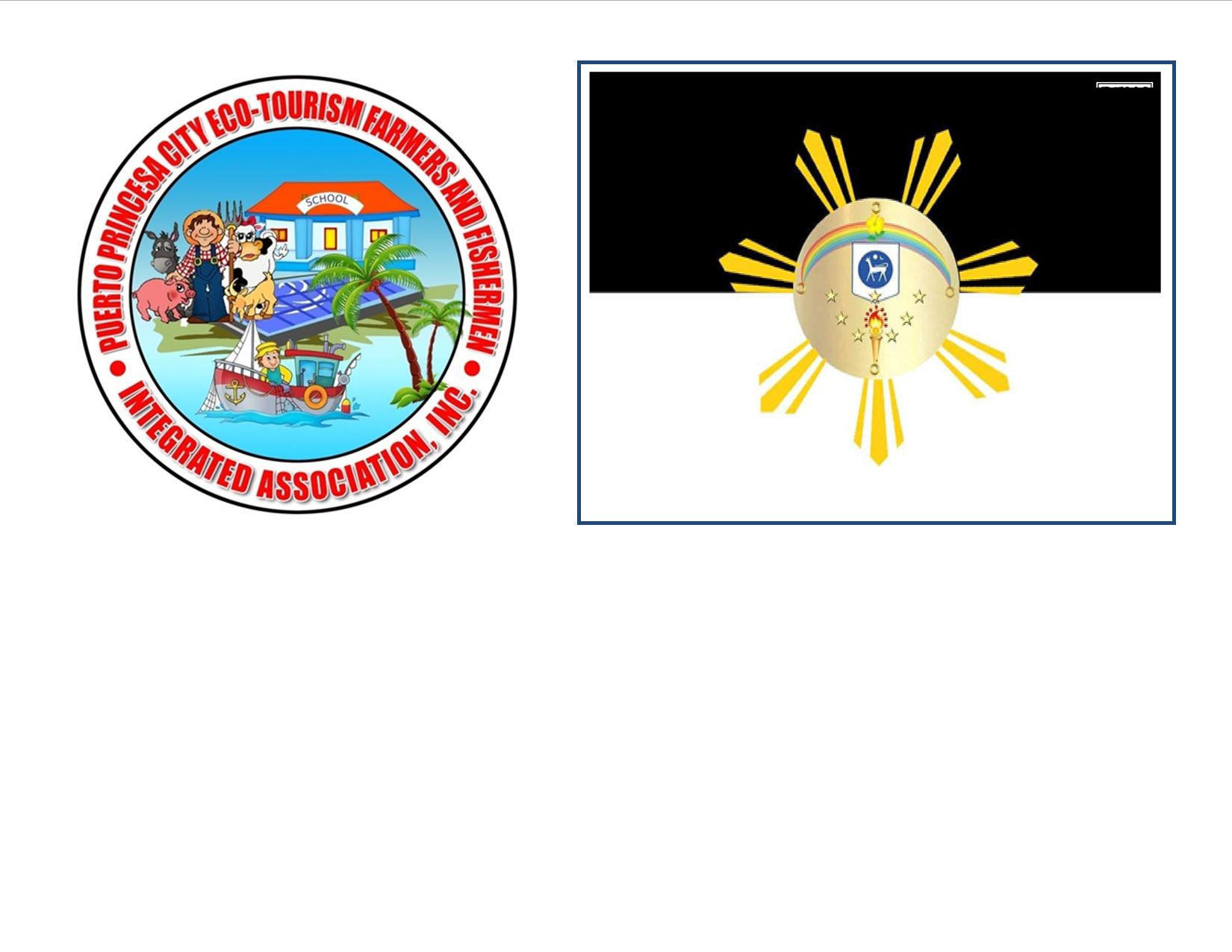 Puerto Princesa City, Palawan – “The Primary focus of the kingdom are socio economic development programs geared towards the movement of the physical economy on the territories by way of massive job creation to give the people sufficient purchasing power and to alleviate them from poverty through the help of foreign investment.” Says Queen Maria Makiling Helen Fatima Nasaria Panolino Abdurajak Ju Xi Mulan of the Royal Imperial Lupah Sug Islamic United Kingdom of Sulu and North Borneo (RILSIUKSNB)

Farmers, fishermen and Environment advocates are among the stakeholders in this noble endeavor which aims to capacitate people in impoverished communities through their seven primary objectives.

First is the organization of agriculture practices heading for the establishment of agricultural based enterprises for to uplift the living condition of the people, another is to teach them utilize indigenous produce for entrepreneurial purposes.

Engaging mutual cooperation through cooperatives, develop modalities and innovations through trainings with both private and government interventions.

The acquisition of loans and capital to fuel the need for the physical economy to move through business and entrepreneurship, connect to both the Philippine Government and the world and accept grants either in cash or in kind, technical or non-technical for the continuation of such projects.

Stakeholders are expected to learn and execute what they have learned and disseminate such knowledge for a prosperous and inclusive nation.///Maryam Jannah Balaguer///Ministry of Information and Communication, Royal Imperial Lupah Sug Islamic United Kingdom of Sulu and North Borneo (RILSIUKSNB)