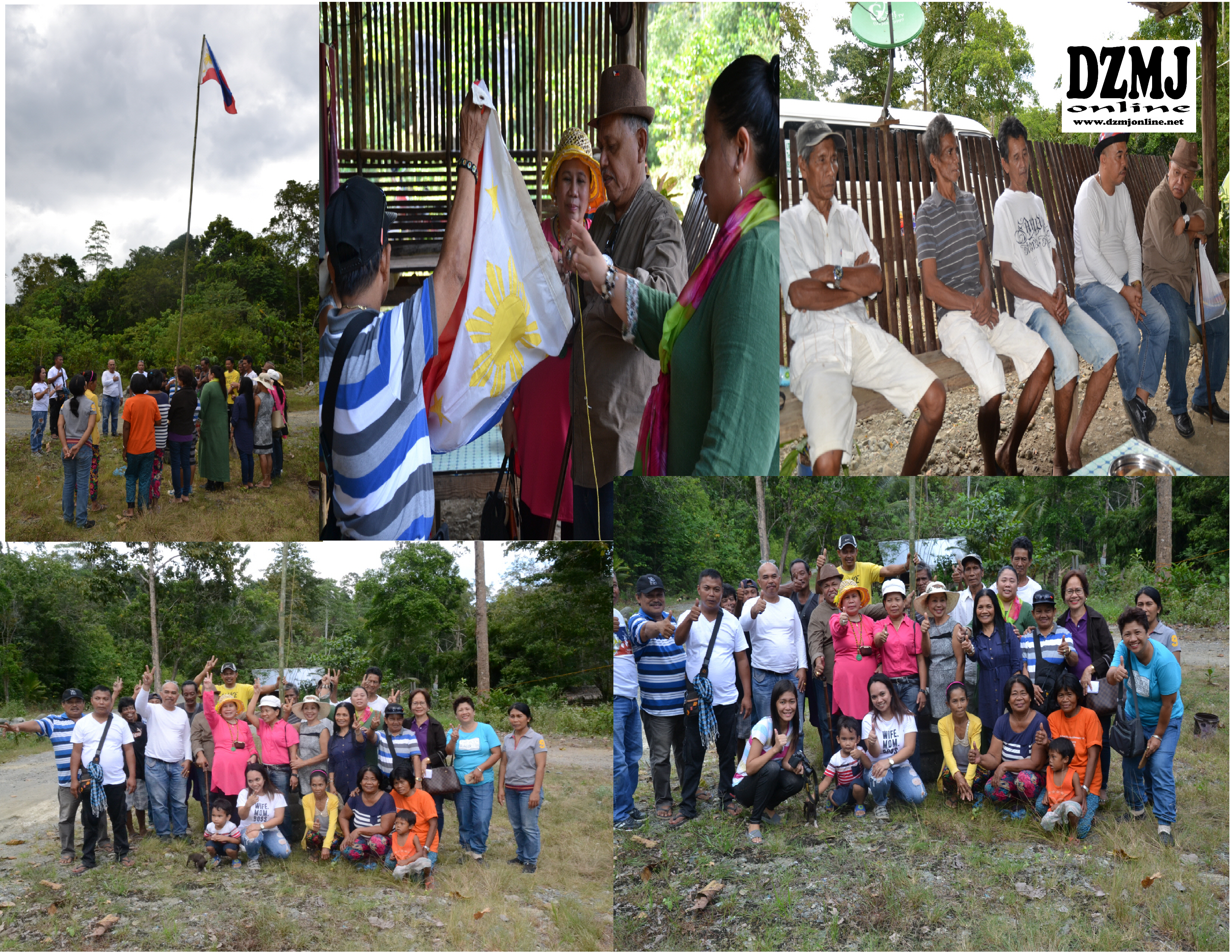 Two millionaires in a row for PCSO Super Lotto 6/49

There is one in 13,983,816 for winning the Super Lotto 6/49; but winners
hit the jackpot on January 27 and 29, consecutively. “It is indeed a lucky start for year for our lotto patrons,” Balutan said.

PCSO to build own corporate center in Manila

Philippine Charity Sweepstakes Office (PCSO) General Manager Alexander
Balutan announced on Monday that the agency is set to construct its own
corporate center in San Marcelino, Manila to decongest its satellite office
at Lung Center of the Philippines, which is catering about 700 patients per
day.

Earlier, Balutan revealed that the agency is set to give 40 percent from
the 30 percent of the Charity Fund, which is about P8 billion for UHC on
the 3rd quarter this year.

UHC will catalyze reforms for the health care system in the Philippines,
particularly strengthening primary care services, through the Philippine
Health Insurance Corp. or PhilHealth.

PCSO Charter, or RA 1169, particularly on revenue allocation, provides that
the revenue of the PCSO shall be allocated to 55 percent for prize fund
(payment of prizes), 30 percent for charity fund (various charity programs
and service) and 15 percent as operating fund (maintenance and operating
expenses).

Charity Fund is divided into two: 60 percent of which is for IMAP and other
charity programs such as Ambulance Donation, Calamity Assistance, Medical
and Dental Mission, and others; while 40 percent is for mandatory
contributions of PCSO to almost 28 government agencies like Philippine Drug
Enforcement Agency (PDEA), Philippine Sports Commission (PSC), Commission
on Higher Education (CHED), among many others.

“PCSO revenue is increasing, but people who are getting sick is also
rapidly increasing. As you can see the recipients and the amount of
assistance released for our flagship IMAP also increased. What I’m simply
trying to say is that with more revenue PCSO generates, more funds will be
available to support PCSO’s various charity programs. In turn, more
Filipinos especially those needing medical assistance will be served by
PCSO. We shall continuously look for avenues to generate more revenues,”
said Balutan.

PCSO has also allocated P35,475,050 for Institutional Partnerships (IP) in
2018. The IP program augments the financial resources of institutions
(government organizations and non-government organizations e.g. orphanages,
halfway house for the elderly and the abandoned engaged in welfare and
charity services with emphasis on medical and health needs of its
beneficiaries.

I would like to appeal to each and every one of you to help PCSO and
President Duterte to fight the illegal numbers game and promote and support
Small Town Lottery (STL) operations and other PCSO games,” ended Balutan 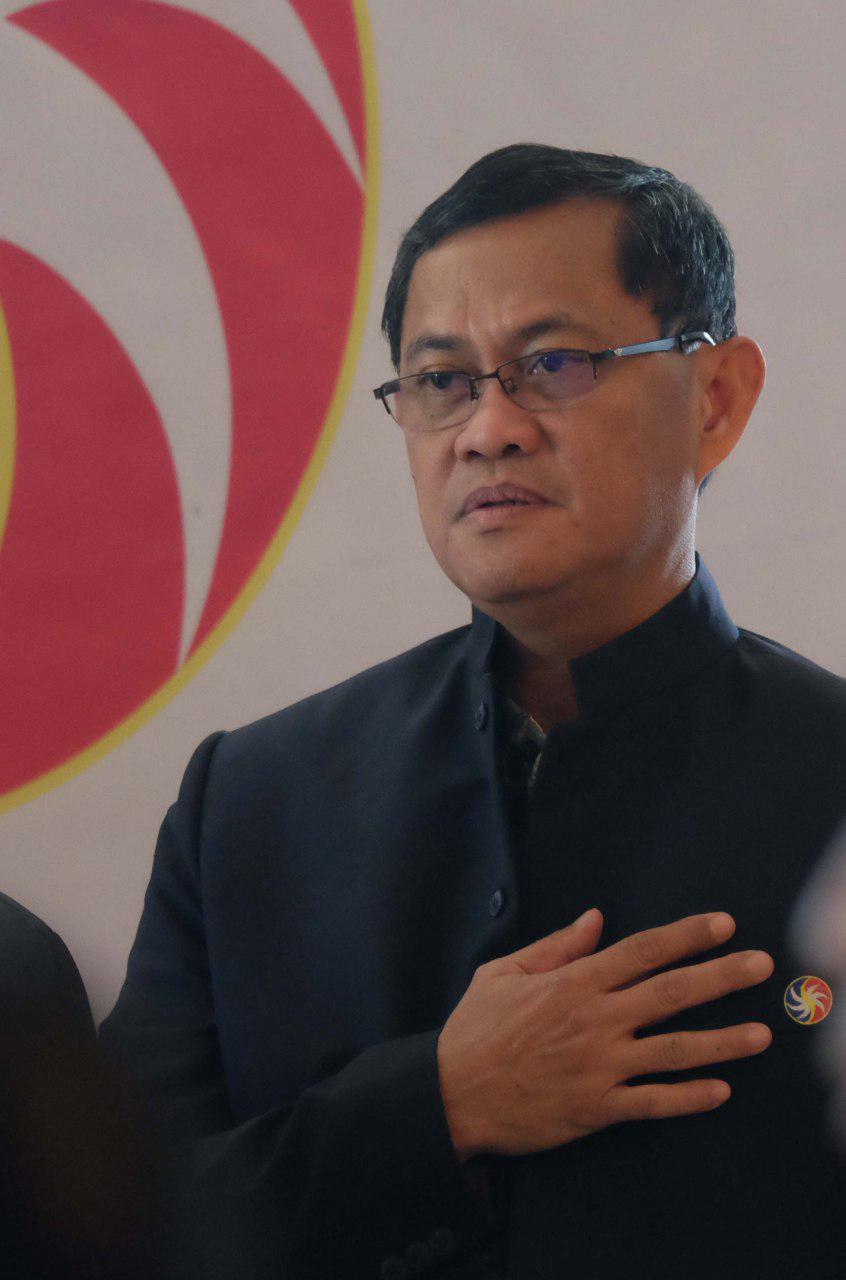